The Market For Ostrich Products 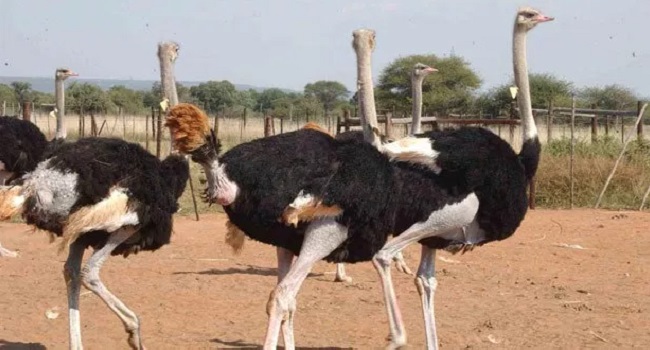 One of the reasons why ostrich farming is so profitable is the number of valuables an ostrich has to offer, and very little ever goes to waste.

Ostrich meat is by far the healthiest alternative to all traditional meats.

It has lower fat, calories and cholesterol than beef, chicken, turkey, and fish!

In contrast to chicken and turkey (which are classified as ‘white meat’), ostrich meat is a “red meat” similar in color and taste to beef. 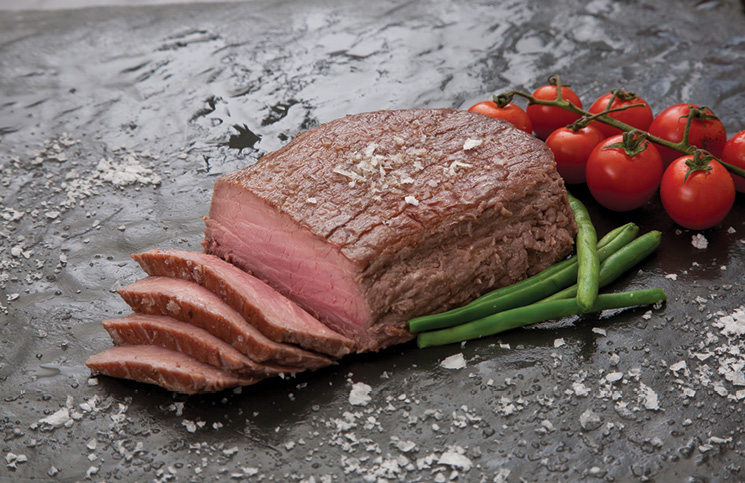 A huge portion of all the meat from an ostrich comes from the leg, thigh, and back. Because ostrich meat is very lean, they are fast becoming a favorite with people who want to live healthily but still love red meat. Ostriches give these people the best of both worlds

Ostrich skin (hide), with its characteristic and distinctive ‘goose bump’ look is a very high-quality, thick, soft and extremely durable leather product that fetches one of the highest prices in fashion shops and boutiques.

A lot of fashion enthusiasts consider ostrich leather to be very luxurious and equal to (if not better than) snake or crocodile leather.

Ostrich leather is currently used by many major fashion houses including Hermès, Prada, Gucci, and Louis

The leather is used for a wide variety of products including jackets, bags, shoes, purses, caps, wallets and belts.

The best feathers come from ostriches bred in the dry and semi-dry regions of the world such as Africa and the Middle East. As a result, the quality of feathers produced from ostriches raised in Europe and North America differs in many respects from those produced in Africa. 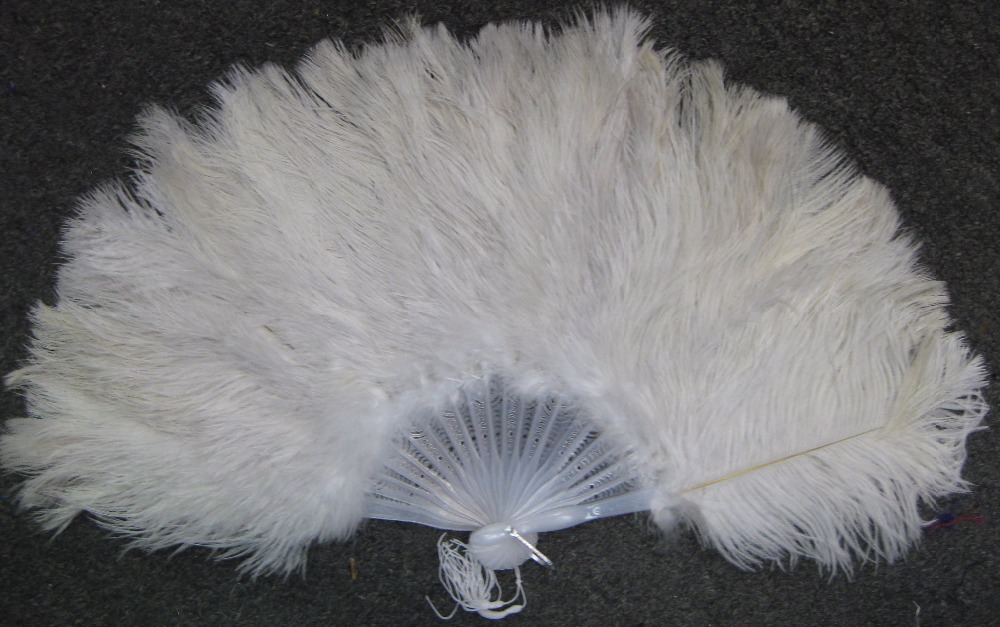 Ostrich feathers are used to make feather dusters for cleaning fine machinery and equipment as well as for decorations, furniture stuffing and in the fashion industry. They also have a wide application in creative arts and has proved to be a very versatile and popular material.

As expected, the ostrich lays the largest egg by any bird in the world!

An ostrich egg is roughly the size of a football and can weigh almost 2 kilograms (approx. 1 pound). A mature female ostrich can lay up to 40 of these eggs in a single year! 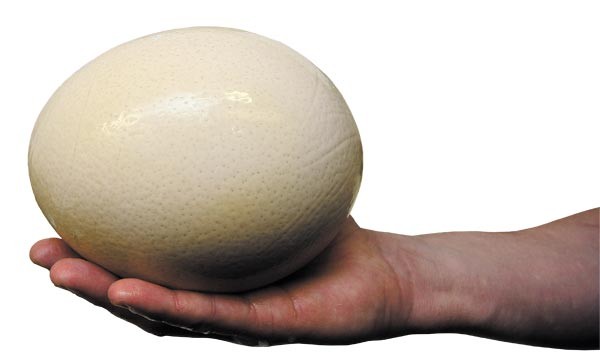 As the size of the international market for ostrich grows, the demand for live exports is also on the rise, with markets as far afield as France, Holland, Pakistan, United Arab Emirates (UAE), South Africa and China.