Requirements for Grape Farming in Pakistan 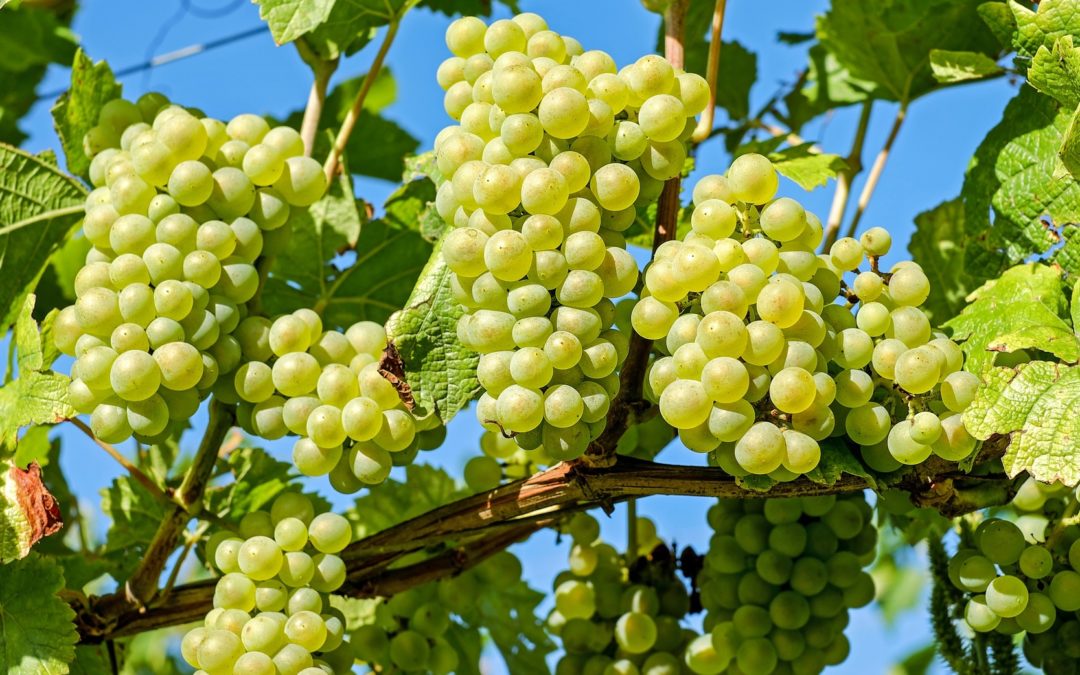 Grapes are grown for eating as well as for producing juices, carbonated drinks, and raisins. There is a huge demand for the fruit all year round. Prices are at the highest at the start and end of the seasons. Grapes cultivation can be a highly profitable business venture for the farmers if modern farming techniques are applied. The proposed project is designed as a medium sized grapes cultivation farm on 5 acres of land. There are numerous varieties of grapes, which are suitable for cultivation in three distinctive agro-climatic zones; namely, ‘Sub-tropical’, ‘Hot Tropical’ and ‘Mild Tropical’ climatic regions in Pakistan. However, for the purpose of this article, following seedless varieties of grape are being proposed with a special consideration of starting a grape farm in Southern Punjab and Sindh Regions of Pakistan:

The total time frame; from a preparation of land and sowing of grapes plant to produce fruits, is around 13 months, whereas, productive life of a grape plant to produce fruits is more than 10 years. As per the estimates, around 600 grape plants per acre will be cultivated, while estimated grapefruit production per acre would be approximately 4,200 kgs excluding 10% wastage.The proposed farm will produce around 21,000 kgs of grapes annually and provide employment opportunities to two (02) individuals directly, while seasonal pickers & packers would also be required. The farm is proposed to be started on 5 acres of agriculture land acquired on the lease basis. The total cost of a project is assumed as Rs. 3.10 million. Financial analysis shows the unit shall be profitable from the second year of operation.

Factors for Success of Grape Farming in Pakistan

Following are the factors critical to the success of the grape farming business in Pakistan:

As per the current agricultural practices, more than 70% of grapes production in Pakistan is concentrated in Baluchistan with rest of the majority share in KPK and in some parts of Punjab. Following are the prominent geographical locations known for grapes cultivation in Pakistan:Quetta, Pishin, Kot Abdullah, Loralai, Kalat, Mastung, Kharan, Panjgor, Swat, Charsada, Nowshera, Chakwal, Abbottabad, Chitral, Bahawalpur, etc.

However, the recent success of India for the cultivation of grapes in Rajasthan Region and declaring it as a ‘Rajasthan Grapes Valley’ compels to follow the same practices in similar agro-climatic regions i.e. Cholistan and Thar in Pakistan. Therefore, following areas of Southern Punjab and Sindh could also be the most appropriate/ideal locations for the proposed farm:

The potential local target market for the packed fresh grapes will be the general public of upper-middle income group of urban cities, who generally prefer to buy the fresh fruits and vegetables from supermarkets and big departmental stores. Considering too that, major cities, for instance, Karachi, Lahore, Peshawar, Quetta, Rawalpindi, Islamabad, Multan, Sialkot, Faisalabad, Hyderabad and etc. with large urban base would be the potential local target markets in Pakistan for the grapes.

Similarly, fruit market of these cities will be also focused as a wholesale market. Additionally, juice manufacturers having their set-ups in major cities; for instance, Karachi, Lahore, Peshawar, Quetta, Rawalpindi, Multan, Gujranwala, Faisalabad, and etc. will also be the potential target customers for the farmed grapes. In the export market, Pakistani fruits have a huge demand in the Middle East, Europe, Iran, Russia, USA, Hong Kong, Taiwan, Canada, etc.

It is recommended to acquire the land on a lease basis. The average lease cost in Southern Punjab, or adjoining Sindh areas or other agricultural locations may vary from 30,000 ~ 70,000 per acres, annually. For the purpose of this pre-feasibility, average land lease cost is estimated at Rs. 60,000 per acres. The infrastructural requirements of the project mainly comprise of the construction of shed, storage, store, and washroom.

Total investment required to start grape farming in Pakistan is approximately Rs. 3.10 million. All the figures in this financial model have been calculated for estimated sales of grapes of Rs.1.56 million in the year one. The grapes production per plant during year one is assumed at 5 kgs against the maximum production of 7 kgs for later years. Complete financials can be studied in the pre-feasibility study of grape farming in Pakistan by SMEDA.