Multan Farms  As a Ostrich Company is the leading ostrich farming and breeding company of Pakistan.Currently it has the expertise and capability to import ostrich chicksit provide technical support and professional advice in setting up of successful ostrich busines 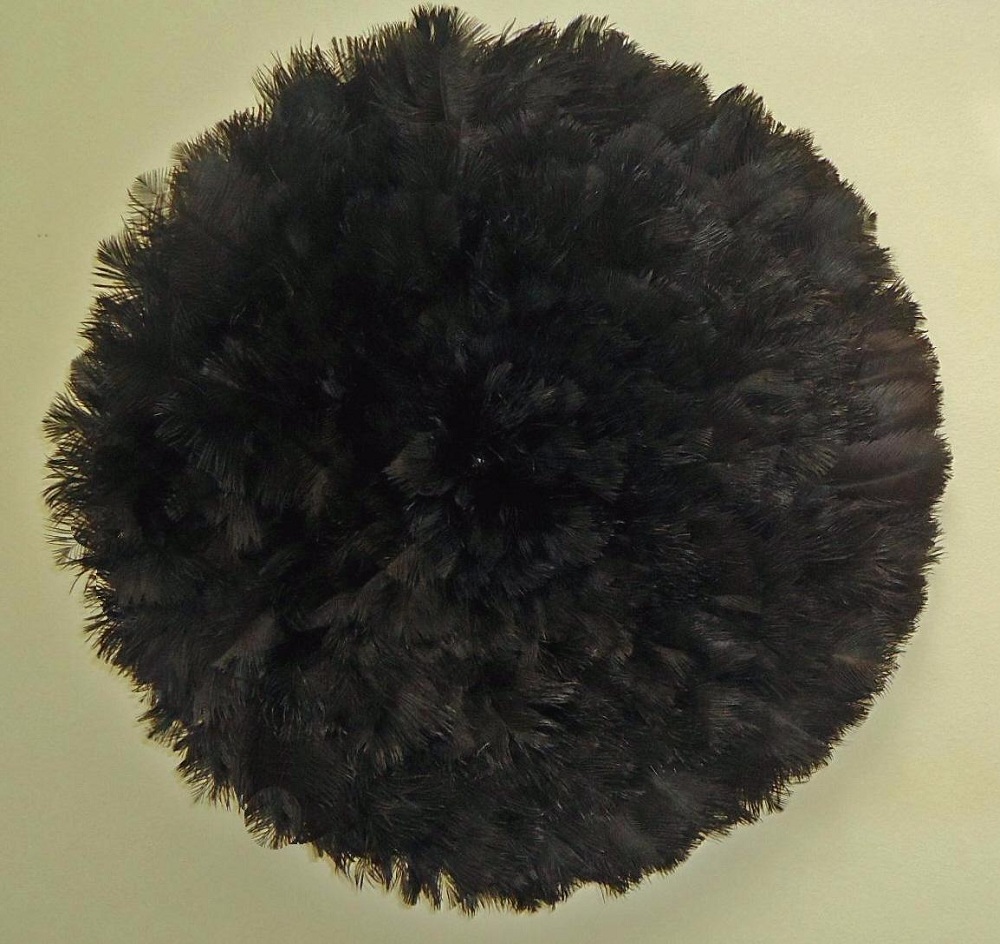 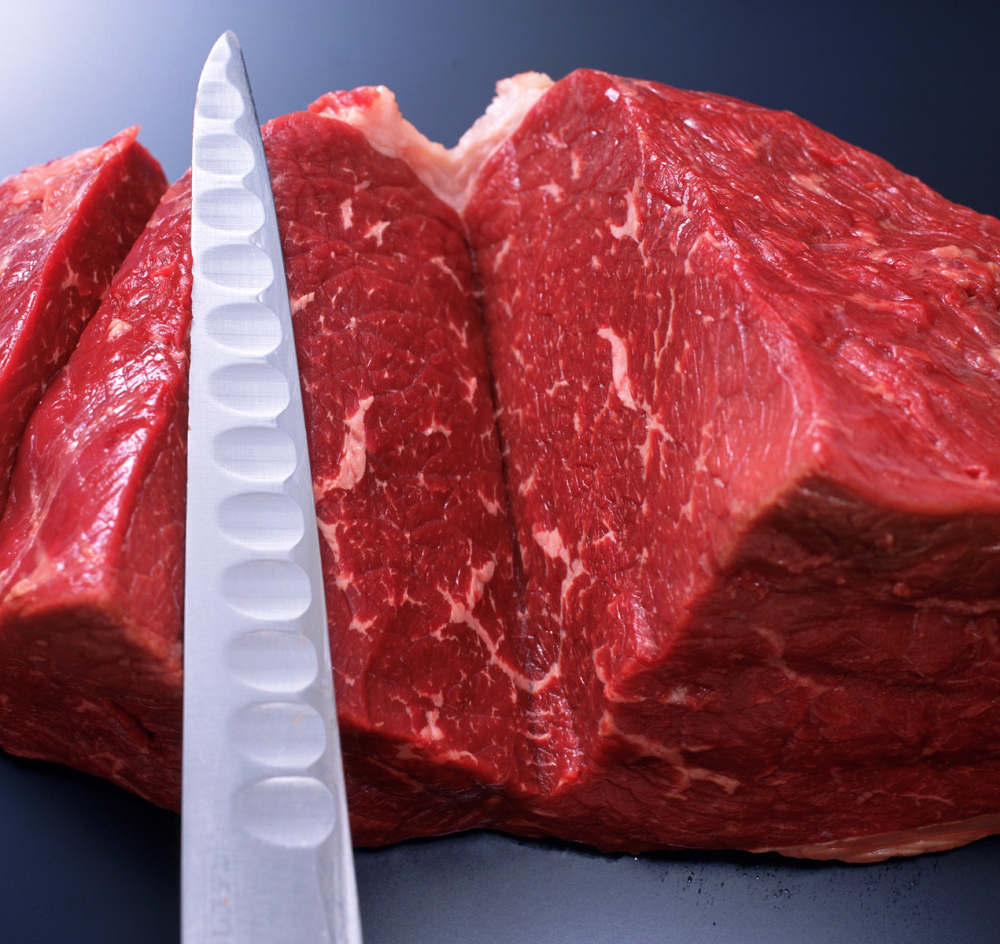 Ostriches live in nomadic groups of 5 to 50 birds that often travel together.
Ostriches can tolerate a wide range of temperatures.
The life span of an ostrich can extend from 30 to 70 years.
Today, ostriches are bred all over the world, including climates as cold as that of Sweden. They will prosper in climates between 30 and −30 °C, and are farmed in over 50 countries around the world, but the majority are still found in Southern Africa. Since they also have the best feed to weight ratio gain of any land animal in the world.

Adaptation of the ostrich

The ostrich is very adaptable and thrives under extreme conditions. It has a remarkable tolerance to heat, withstanding air temperatures of 56°C without undue stress. Ostriches rarely seek shade, as most desert animals regularly do. They normally avoid areas of thick bush or heavy tree cover, and inhabit wooded grasslands and other open country.

As befits the world’s largest bird, the ostrich lays the largest egg of any living bird. Oddly enough, however, the ostrich egg is one of the smallest in relation to the size of the bird. Measuring 17 to 19 cm in length, 14 to 15 cm in width and weighing up to 1 900 g, the ostrich egg is only just over 1 percent of the female’s body weight

Ostriches become sexually mature when 2 to 4 years old; females mature about six months earlier than males. The species is iteroparous, with the mating season beginning in March or April and ending sometime before September. The mating process differs in different geographical regions. Territorial males will typically use hisses and other sounds to fight for a harem of 2 to 5 females (which are called hens). The winner of these fights will breed with all the females in an area but only form a pair bond with one, the dominant female. The female crouches on the ground and is mounted from behind by the male.

Ostriches are oviparous. The females will lay their fertilized eggs in a single communal nest, a simple pit scraped in the ground and 30 to 60 cm deep. Ostrich eggs can weigh 1.3 kg and are the largest of all eggs, though they are actually the smallest eggs relative to the size of the bird. The nest may contain 15 to 60 eggs, with an average egg being 6 inches (15 cm) long, 5 inches (13 cm) wide, and weigh 3 pounds (1.4 kg). They are shiny and whitish in colour. The eggs are incubated by the females by day and by the male by night, making use of the different colors of the two sexes to escape detection. The gestation period is 35 to 45 days. Typically, the male will tend to the hatchlings.The life span of an ostrich can extend from 30 to 70 years, with 50 being typical.

We are a farming and FARM to DOORSTEP delivery company.

Got a Question ?
Get in touch with our team.