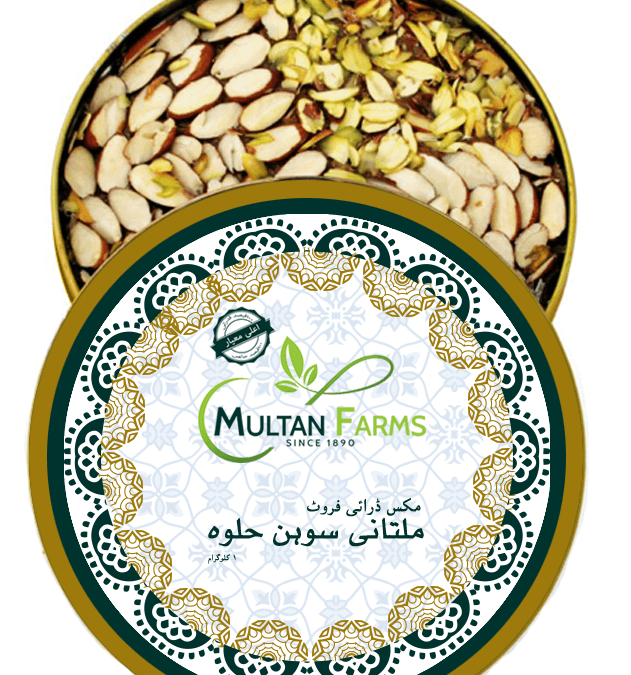 Sohan Halwa Recipe – It’s a traditional dessert popular in Pakistan, Afghanistan, Iran, and India. The origin of this dessert is believed to be from Persia. In Pakistan, Multan is best known for making of Sohan Halwa recipe. It is made by boiling the mixture of water, sugar, milk and corn flour until it becomes solid. Saffron is used for flavoring. Almonds and pistachios and cardamom seeds are added to garnish. Unlike most other halwa dishes of South Asia, it is solid. It is easily available in sweetshops especially in winters. Multan Sohan Halwa recipe should be accurately followed to get the desired aroma and taste.

How to make Multani Sohan Halwa

• In a deep pan boil milk and add white flour, Sprouted Wheat flour and then lemon salt. Stir lightly. Let it boil for 5 minutes.
• Now Paneer will separate and cook on low heat, constantly.
• When paneer mixture is reduced to half, gradually put sugar, keep stirring slowly, otherwise, lumps may form. Now a smooth mixture will be formed.
• When it is thick, add ghee & cook. After 20-25 minutes, it will not stick to the pan & it will leave the sides and ghee.
• Mix almond and walnut & take out & spread it in a dish evenly & cut into the desired shapes like diamond or square pieces.
• Garnish with pistachios & almonds.